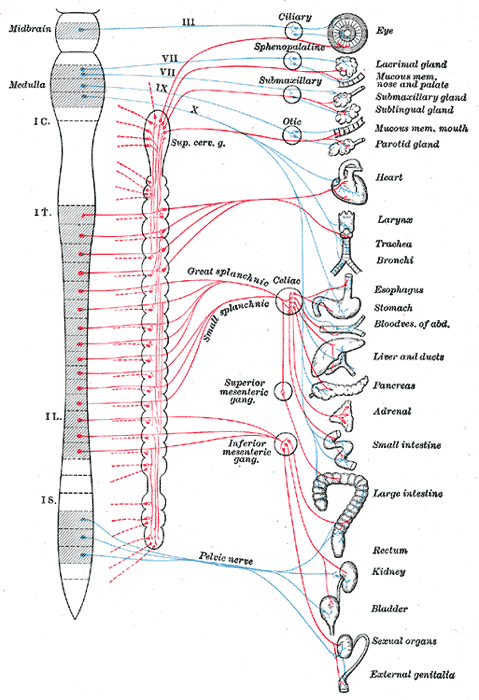 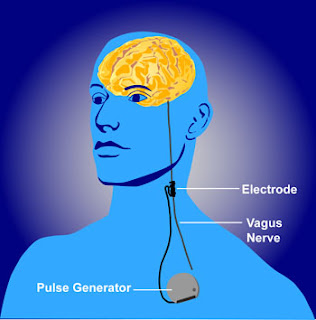 wonderful article contains lot of valuable information. Very interesting to read this article.I would like to thank you for the efforts you had made for writing this awesome article.
AWS course in Chennai