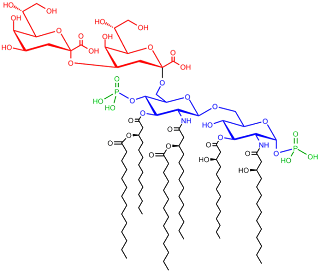 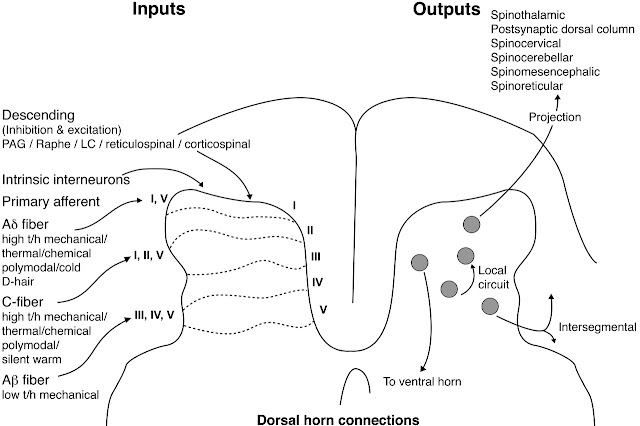 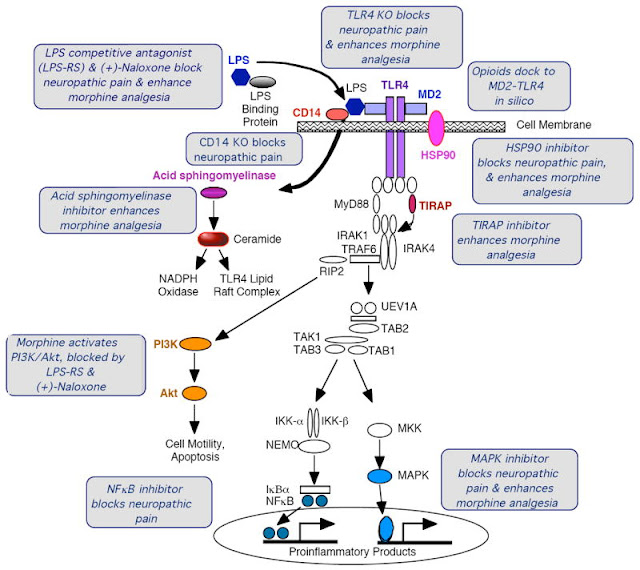 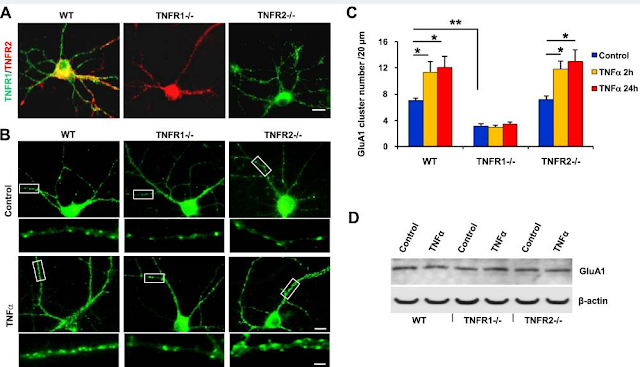 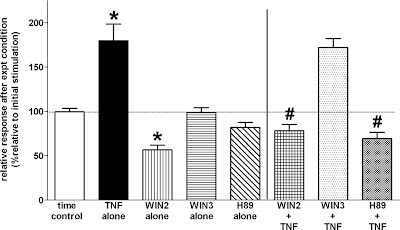 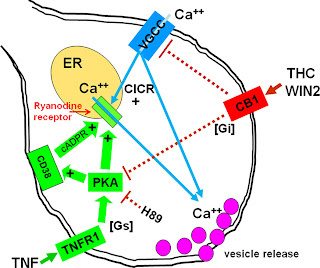 Several components of immune system cause sleepiness or sleep.
Many pro-inflammatory molecules like IL-1 and TNF (maybe also growth hormone releasing hormone) cause sleepiness while many anti-inflammatory substances reduce sleepiness. Sleep deprivation tends to increase release of pro-inflammatory substances. NF-kappaB is present in all cells with nuclei and if activated it reaches nucleus and produces sleepiness inducing pro-inflammatory substances like IL-1 and TNF. NF-kappaB show diurnal rhythm in cortex and sleep deprivation activates it’s production. TNF can activate iNOS which produces NO that could dilate blood vessels. Sleep is reduced if iNOS is inhibited. Levels of iNOS vary through 24 hours and it activates during sleepy period. TNF can also increase COX-2 activity and sleep is reduced if COX-1 and COX-2 get inhibited by acetaminophen. At least influenza virus can increase IL-1 and TNF production for days even if body temperature falls. Vagal nerve seems to promote sleep after detecting cytokines. TNF seems to cause sleeping locally. For example TNF added to one hemisphere causes more NREM sleep like activity in that hemisphere and if injected in cortical columns then this column starts to show sleep like activity.
Posted by Märt at 11:44 PM