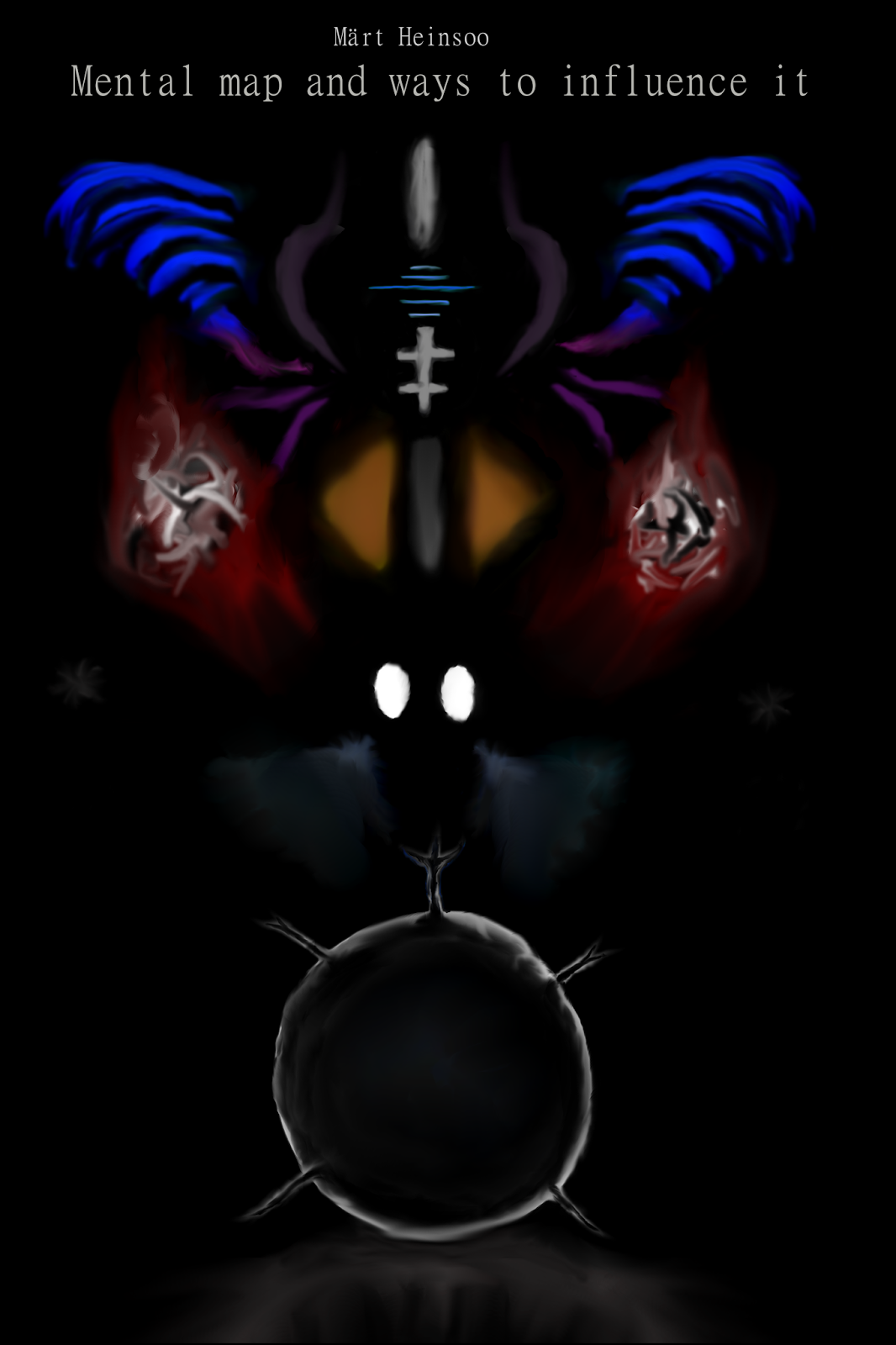 Following is kind of ad to my 69 page e-book which could be bought via PayPal at payhip.com/b/nNvY . Areas mentioned seem to mostly influence central regions of brain like hypothalamus, thalamus and brainstem. Several of them cause retching, pain, nausea or bladder pressure. Many areas influence energy levels. Few tricks influence sense of cold and warmth.
About one page is about probable hypnotist trick where being in particular near sleep mental state can cause temporary forgetfulness of what is thought at that place including causing skipping of numbers or letter even though i can vaguely sense which is missing but when thinking or speaking fast i skipped those things. It also helps not think of disturbing things without forgetting which thoughts they were. It just takes more effort to remember what it was. 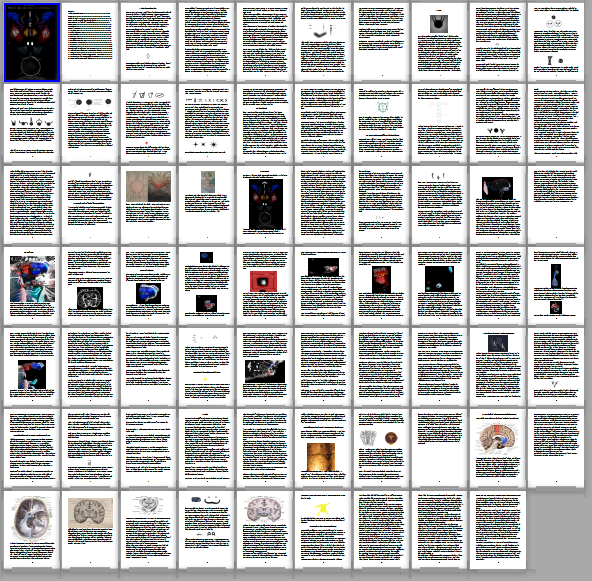 Overview of pages. While there are few visual maps the text itself is largely about how to understand those maps. For example front page is one map but it isn't self-explanatory. Many parts of map can be like parallel dimensions with each covering entire awareness of what is happening inside and outside of body. Map parts are bit like control centers for different reactions. Written but unillustrated maps include horizontal plane hierarchy as memories of real life, daydream/fiction memories and dreams are each of different height and they all allow some traveling around those worlds when sensing pressure areas that one place or thought creates.
Posted by Märt at 6:17 PM